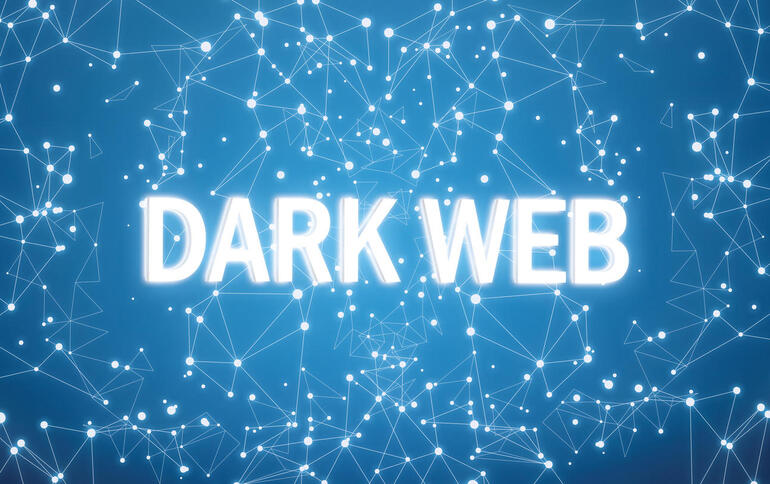 A ransomware kit costs as little as $66, though it needs to be modified, while a spearphishing attack can run as low as $100, says Altas VPN.

Cybercrime can be a lucrative business for those who specialize in ransomware, phishing campaigns, and other types of attacks. The profit margins are especially healthy because cybercrime products and services often sell at bargain prices on the Dark Web. A new report from VPN provider Atlas VPN looks at the going rates for everything from spearphishing attacks to ransomware kits to stolen account credentials.

Relying on certain data from Microsoft, Atlas VPN found that spearphishing attacks cost anywhere between $100 and $1,000. These types of attacks differ from regular phishing campaigns as they target a specific individual or organization. As a result, spearphishing messages often catch victims more easily than do more generic messages sent out in bulk.

A single ransomware kit can be had for as little as $66. Though at that price, the buyer typically has to modify the kit for the specific attack in mind. Ransomware kits and attacks also vary based on the kind of security protection they must sneak past.

Distributed Denial of Service attacks are one of the most common forms of attack as they’re designed to flood a website with so much traffic that it can’t respond to requests from actual users. Dark Web criminals charge around $311 to deploy a steady stream of DDoS attacks against a specific website for as long as a month.

Stolen account credentials sell for as little as 97 cents per 1,000. With so many data breaches occurring regularly, there’s no shortage of stolen usernames and passwords, so prices are low. Buyers beware, however. Most sellers don’t guarantee that the credentials will work as many victims may have already changed their passwords, especially if the breach is an old one. After picking up a set of credentials, cybercriminals typically turn to automated tools that try the stolen username and password combinations on different websites.

SEE: What it costs to hire a hacker on the Dark Web (TechRepublic)

Dark Web hackers can be hired for specific jobs that aren’t packaged as a ready-made service. A single job typically costs around $250 and can include such tasks as hacking into the victim’s social media accounts, running a credit card scam or pulling off identity theft.

Certain services are sold by hackers to other hackers, according to data from Flashpoint. Counter Anti-Virus (CAV) is one popular type of service as it offers scripts and tools that conceal malware from most antivirus programs. The sellers tell potential buyers which security programs their script or tool will circumvent. Similar to CAV, cryptor services will hide a virus from firewalls and other security tools.

Also available on the Dark Web, laundering or money mule services transfer illicitly-obtained money between different international accounts until it’s completely laundered and untraceable. Mules for hire will even carry actual cash to a destination. Escrow services also are up for sale. In this case, someone acts as a middleman between a buyer and seller. The money is exchanged only if the buyer is happy with the product or service. 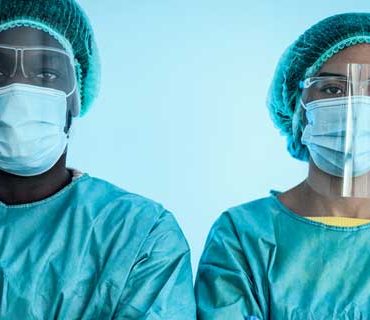 After such a turbulent year, both the dental profession and the general population is slowly starting to resume some normality. This should eventually see the return of full UDAs in ... 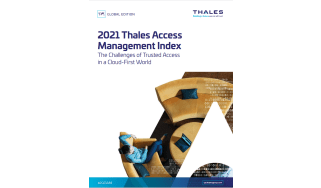