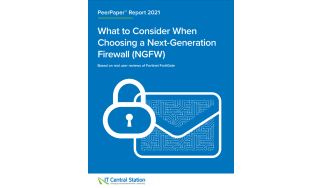 The UK government “failed to put adequate fraud prevention measures in place” when launching the Bounce Back Loan Scheme, which intended to help SMBs weather the economic effects of the pandemic.

That’s according to findings from the National Audit Office (NAO), which criticised the government for its plan to recover only £6 million over the next three years, out of the £4.9 billion of relief funds lost to scammers since the launch of the scheme in May 2020.

The target, which is around 0.1% of the stolen funds, has been deemed as “inadequate” by the NAO in a new report.

The criticism comes months after the Department for Business, Energy and Industrial Strategy found that more than one in ten (11%) of the accepted applications for the Bounce Back Loan had been fraudulent. The NAO noted that the figures, which were published in March 2021, “are highly uncertain”.

What to consider when choosing a next-generation firewall

How to choose a NGFW solution

Commenting on the release of the report, NAO head Gareth Davies said that the government “prioritised getting Bounce Back Loans to small businesses quickly but failed to put adequate fraud prevention measures in place”.

“One impact of these decisions is apparent in the high levels of estimated fraud. The true level of fraud will become clearer over time, but it is clear [that the] government needs to improve on its identification, quantification and recovery of fraudulent loans within the scheme,” he added.

The Bounce Back Loan Scheme was created to support businesses during the pandemic and offered loans of up to £50,000, or a maximum of 25% of annual turnover. More than 90% of the total £47 billion in loans, an estimated £39.7 billion, had gone to the smallest businesses, with a turnover below £632,000.

The Federation of Small Businesses’ (FSB) national vice chair Martin McTague told IT Pro that the high level of fraudulent loans was likely due to the fast pace of loan approvals:

“The government and British Business Bank were faced with an extremely difficult task: getting cash into as many of these small firms as possible, as quickly as possible, whilst rightly doing all they could to shut out fraudsters in a fast-moving situation. After weeks of the original interruption loan scheme simply not working for the smallest firms most in need, hold ups with the bounce back programme would have been catastrophic,” he said.

A spokesperson for the Department for Business, Energy and Industrial Strategy told IT Pro that it is “continuing to crack down on Covid-19 fraud and will not tolerate those that seek to defraud the British taxpayer”.

“We are working closely with lenders and enforcement authorities to minimise fraud and ensure those that have committed fraud face consequences,” they added.

Shining light on new ‘cool’ cloud technologies and their drawbacks

Reduce the carbon footprint of IT operations up to 88%

Determining the total cost of ownership 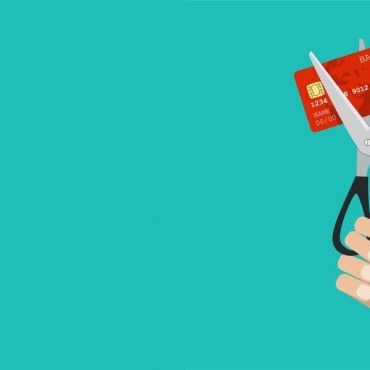 The US Attorney’s Office of Arizona on Wednesday announced the indictment of two men on charges that they defrauded musicians and associated companies by claiming more than $20m in royalty ... 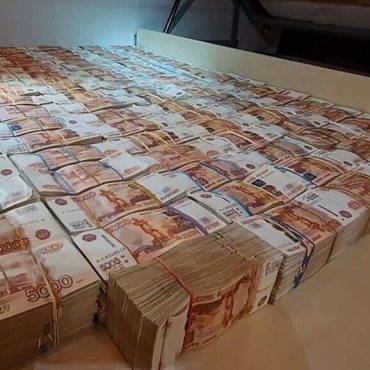